Often referred to as “the green heart of Italy”, Umbria is a predominantly beautiful and – despite the many visitors – largely unspoiled region of rolling hills, woods, streams and the only Italian region that borders neither the sea nor another country. This means that it has retained quintessentially Italian traditions, perhaps more than anywhere else in the country.

Edging with the regions of Tuscany, Lazio and Le Marche, Umbria is known for its medieval hill towns and Etruscan sites, dense forests and local cuisine. Most visitors head to the medieval town of Assisi or Perugia, the regional capital with its extraordinary frescoes by Giotto in the Basilica di San Francesco and its synonymous history of chocolate, hosting its very own chocolate festival each year, along with a world-famous jazz scene.

The landscape itself has contributed much to this mystical reputation, and even on a fleeting trip it’s impossible to miss the strange quality of the Umbrian light, an oddly luminous silver haze that hangs over the hills. Most visitors head for Perugia, Assisi – the latter with its extraordinary frescoes by Giotto in the Basilica di San Francesco – or Orvieto, whose Duomo is one of the greatest Gothic buildings in the country.

Umbria is also known as a food region and is particularly famous for its locally foraged truffles and wines, as well as its meats and cheeses which are a gastronomic delight. The pastoral landscape itself has contributed much to this mystical reputation and luminous silver haze that hangs over the hills and vineyards.

For a taste of the region’s more understated charms, it’s best to concentrate on lesser-known places such as Todi, an increasingly chic but still unspoiled hill-town. Don’t miss the natural beauty of the Monti Sibillini and its meadows filled with wildflowers. 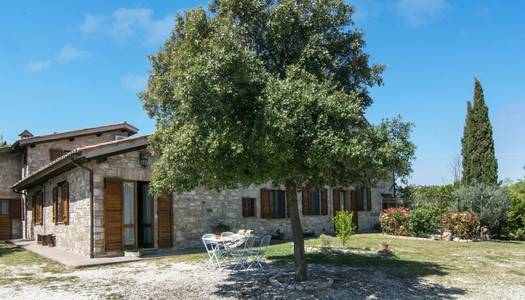 Umbria
Montemenardo
from £375pp
Based on 7 nights
View 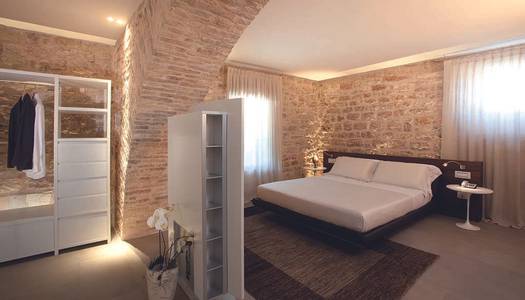 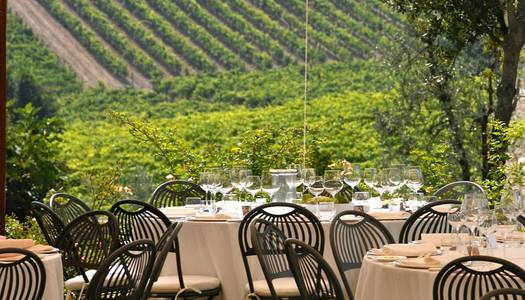 Umbria At A Glance

Average Flight Time from the UK to Umbria: 2hours 15mins

Fly to Umbria from: All over UK

Make it a Multi-Centre: Our Travel Specialists think combining Tuscany and Umbria is a perfect way to live life in the slow lane, surrounded by lush rolling hills and vineyards.