If you are looking to discover the true beauty of Italy, then Paestum is definitely somewhere to go. Listed as a UNESCO heritage site, Paestum has a real eerie quality thanks to the three Greek temples that stand in the middle of the countryside. These are amongst the best-preserved of their kind in the world. This archaeological site covers a large area and can take around 2 hours to properly explore.

Here you will also find a row of shops, cafes and bars which are the ideal place to settle for an hour or two, and really soak up the beauty of Paestum. There is also an fascinating museum filled with ancient frescoes, artefacts and ceramics.

The city was originally called Poseidonia in honour of the Greek god of the sea, and was founded in the 6th century BC by Greek settlers, falling under Roman control in 273 BC. It declined after the fall of the Roman empire, and was eventually abandoned. Paestum today offers a unique insight into the sophistication of the area's past life. 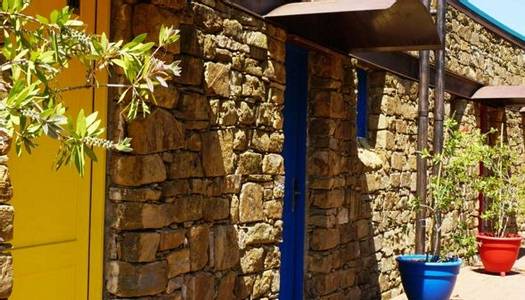 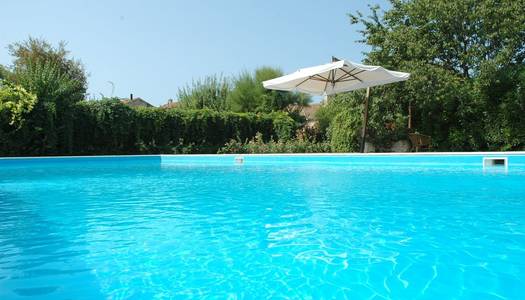 Paestum, Naples & South Campania
Tenuta Seliano
from £561pp
Based on 7 nights
View
View All Our Accommodation In Paestum

Paestum At A Glance

What is Paestum Made up of? Into 3 temples:

|1| Temple of Neptune. Dating all the way back to 450 BC, the temple is completely intact, except for some of the inner walls and the roof. It's in such good shape, in fact, it's one of the best-preserved ancient Greek temples in the entire world!

|2| The Temple of Hera was the first temple of the three, as well as the first one dedicated to Hera.

|3| Temple of Athena which was later used as a Christian church.

What else can I see in Paestum? The Roman amphitheater ruins, the site's Archaeological Museum, well-preserved ancient tomb paintings