The resort of Santa Margherita Ligure is one of the most attractive and charming in the Riviera di Levante and is very close to Portofino offering alternative hotel accommodation which maybe a little easier on the pocket! Whether it’s a stroll along the promenade, pausing for a morning coffee or a visit to Santa Margherita Ligure, its beach, lively harbour and promenade is very picturesque with palm trees, grand buildings and brightly coloured houses immediately behind the seafront.

There are two quite extensive areas of beach in the centre of the town as well as historic monuments such as Castle Paraggi, a square tower from the early 17th century, although this is now a private house and has been substantially modified with modern windows, balconies etc.

There are several churches in Santa Margherita Ligure of which the most important is the Basilica di Santa Margherita d'Antiochia. This church has its origins in the 13th century, but was rebuilt in the 17th century and the facade and right belltower in baroque style added in the 18th century.

A little further along the Italian Riviera coastline is a town called Rapallo, known for the hilltop Sanctuary of Our Lady of Montallegro, a pilgrimage site with spectacular sea views. The Castello di Rapallo, a 16th-century fortress, sits on the waterfront now used mainly for exhibitions and Southwest, near Portofino village, 10th-century San Fruttuoso Abbey sits in a small cove.

A short promenade faces across the water to the large harbour, behind the front is a group of interesting old streets laid out in the form of a grid pattern. Rapallo was a Roman settlement. West of the town centre, on the other side of the river, stands a small bridge, navigate to the bottom and climb onboard a cable-car to visit the Sanctuary of Montallegro, where you can admire stunning sea views. 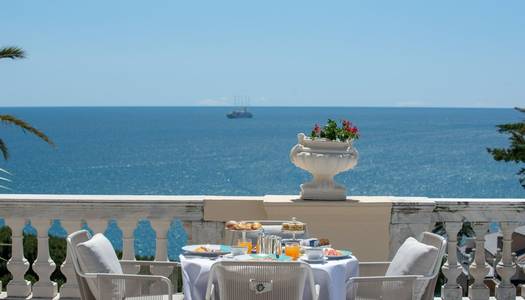 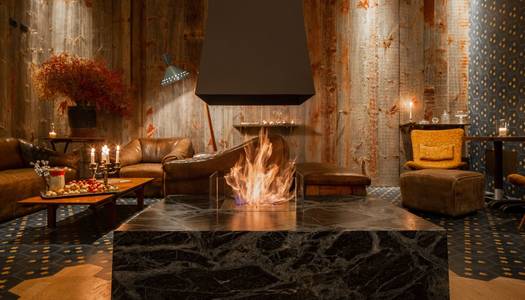 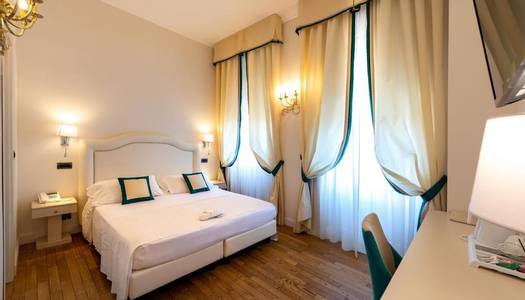 Santa Margherita & Rapallo At A Glance

Fly to Santa Margherita & Rapallo From: All UK Airports

What to see in Santa Margherita & Rapallo: Rapallo Castle, Sanctuary of Our Lady of Montallegro & Cable Car Rapallo