Rome brings history to life, as no book ever could.
There is Classical Roman and early Christian; Romanesque and Renaissance; Rococo and Baroque; the Vatican State, in all its splendour; a juxtaposition of one era with another; the marriage of ancient and modern; the contrast of empire and religion.

Easily negotiable on foot, there are prestigious art galleries and museums; the Spanish Steps stretching gloriously up towards an evening sky; the Trevi Fountain lit up and romantic; the incredible Piazza Navona or the monumental Pantheon; all almost always busy and lively.

Rome is romantic and chic, the epitome of glamour, and that very special type of Italian style. The Roman Forum, Palatine Hill, The Colosseum - no visit to Italy's capital city is complete, without a visit to the very heart of Ancient Rome.

Tourists flock to these sites, so you will never be alone, but that often makes it easier to imagine the hustle and bustle, which must have been very much part of life in Rome's heyday. The Forum covers about five acres and was the important centre of Ancient Rome, with government buildings, temples, markets and so on - a general meeting place for its citizens. History will spring to life with familiar names, such as the Tomb of Romulus, the Temple of Castor and Pollux, the House of the Vestal Virgins and many others.

The Palatine Hill, where Rome was founded, was the more affluent part of the city, with magnificent houses, an area where the most wealthy and influential Romans chose to reside. Nowadays, it resembles more of a park and is an ideal stop, to rest the feet and admire the scenery. The Colosseum has to be one of the most amazing ancient monuments in Rome and will spark off your imagination, like no other. 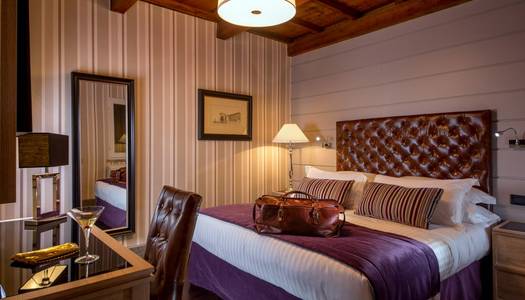 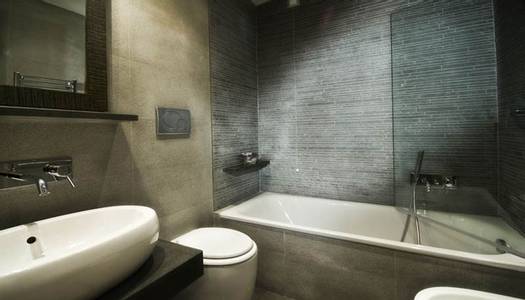 Rome
Hotel Morgana
from £343pp
Based on 7 nights
View 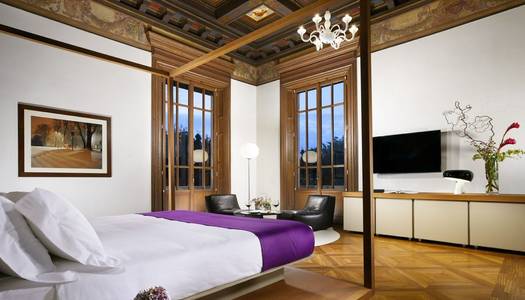 Rome
Palazzo Montemartini
View
View All Our Accommodation In Rome

Florence, Rome
Milan to Rome Explorer
from £1,452pp
Based on 10 nights
View 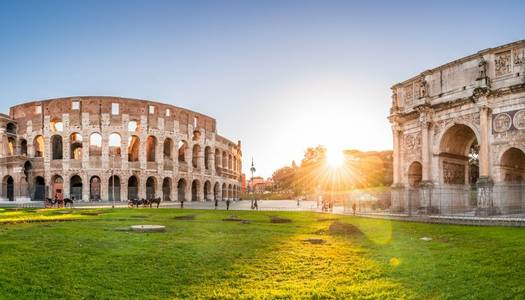 Rome
Four City Explorer
from £1,174pp
Based on 9 nights
View 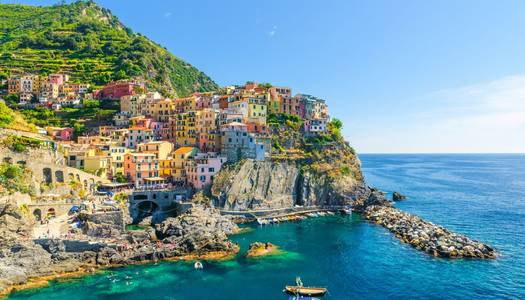 Rome
The Grand Tour
from £2,134pp
Based on 15 nights
View
View All Our Holidays In Rome

Rome At A Glance

Average Flight Time from the UK to Rome: 2hours 30mins

Make it a Multi-Centre: According to our Travel Specialists, Rome compliments anywhere else in Italy you wish to visit, so spare a few days and add it your list of travels.

Rome is Best Known for: History

What to Eat in Rome: carbonara, Roman artichokes, pizza